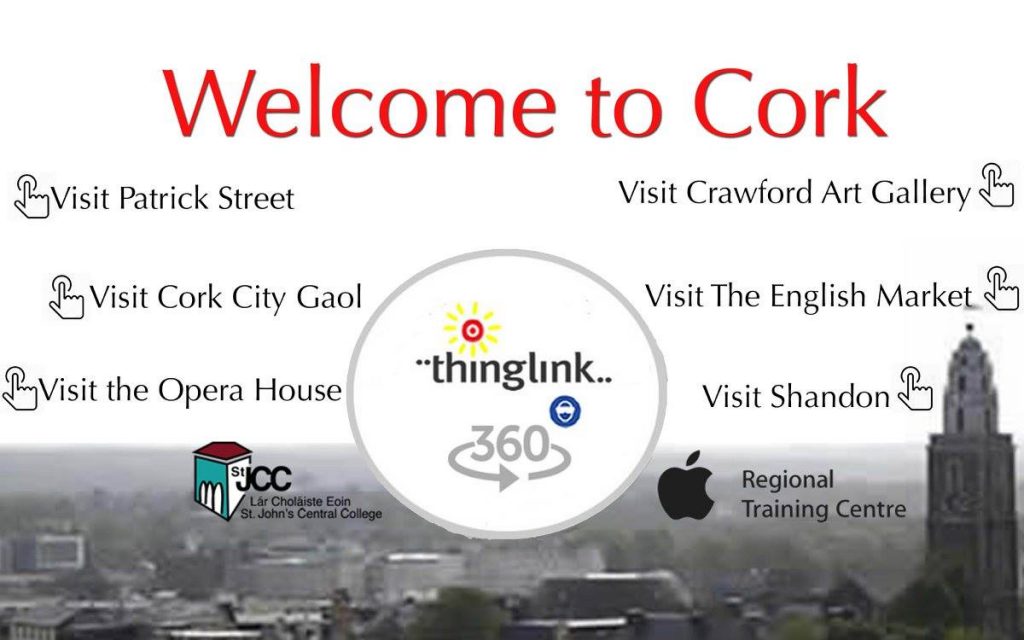 Before and after studio standing shots.

The aim of this assignment was to take a standing shot in the studio and then take an outdoor location shot. Using photoshop I then had to superimpose the standing shot to make it look like the model was on location.

Before and after studio sitting shots final

The aim of this assignment was to take a sitting shot in the studio and then take an indoor location shot. Using photoshop I then had to superimpose the sitting shot to make it look like the model was on location.

Before and after shots final

The aim of this assignment was to take an indoor studio shot and edit it whichever way you like in photshop. Below are the before and after shots from my final project

For this final assignment in Second year we had to make a magazine cover from scratch using all our own materials. Deciding on a magazine to work with we then brought in models and took professional shots in the studio. Then looking at elements of style for our magazines we edited these studio shots into the style of a magazine cover. These are the two covers that I completed for this assignment.

This assignment involved a photostory. Below are some of the final images. An interview with the woman involved can be found in my general articles titled – Mary O’Farrell interview.

A scene in the middle of a wooded area shows many discarded items including a tyre, a shopping trolley, an umbrella and a ramp. Over time these items have become part of the scenery. The greenery has extended and camouflaged the tyre. The trolly has rusted and taken on the colour of the burnt bushes that surround it. This scene shows how discarded objects can over time become part of the scenery.

This shot was taken at the other side of the bridge to the above shot. If you look closely the shopping trolley has a shoe and tesco shopping bag attached. Every year tesco spends over 30,000 euro replacing shopping trolleys that have been lost in situations like this.

This is a picture of a traffic cone dumped in marshland next to a housing estate in the centre of a town. In the background you can see cranes involved in construction and more interestingly a church. This is interesting because the spire of the church is just behind the tip of the cone and at the same angle.

A different location but still the same feature. This picture is similar to the above in that it shows a dumped in what would otherwise be a very scenic area. This was taken later in the day and so the dark shadows of the bushes can be seen in the water along with the water.

This second assignment was to learn basic skills with photoshop and to insert two images from National Geographic into the front cover of Newsweek.

This is the first of my photographs. It is to demonstrate blur action. The aim of this assignment was to experiment with the manual settings on our cameras. It was a basic introduction to photography assignment.

This second shot was to demonstrate an outdoor exterior shot.

This is the second of my outdoor shots.

This is another blur action / night-time shot.