This year I decided to take a trip back to the CESI conference run by the Computers in Education Society of Ireland. Admittedly it had been several years since I had been to a CESI conference because the previous wasn’t really innovative to me.
In fact my first event EdTech conference was a CESI conference which I presented at back in 2012 by which stage I was barely teaching.

This time round there was a TeachMeet to go with the CESI conference. TeachMeets have grown in popularity in Ireland over the last couple of years and I have really enjoyed them. At a TeachMeet teachers usually get up and talk for a couple of minutes about a topic of their choice. Usually the selection of presenters is random so it’s always a nice surprise to find out when you are. This was my third TeachMeet and I really enjoyed it. I presented on Virtual Reality and the audience engagement was great and the enthusiasm of everyone was really motivating.

At the CESI conference, I was running the Swift Playgrounds session alongside Apple and iTeach. Swift Playgrounds is something I had been heavily involved in the previous year and so it was great to run this session.
The attendance was really good and again the audience engagement was great. I always enjoy seeing the look on peoples faces when they write their first line of code so there were definitely some star moments here.
The other sessions throughout the weekend included topics like learning journals, movie making, augmented reality and lots more. There was a heavy focus on Microsoft in a few of the sessions but overall I felt a lot more at home there than I did at my previous conference I have to say the conferences have definitely evolved with technology and I will be attending again next year. 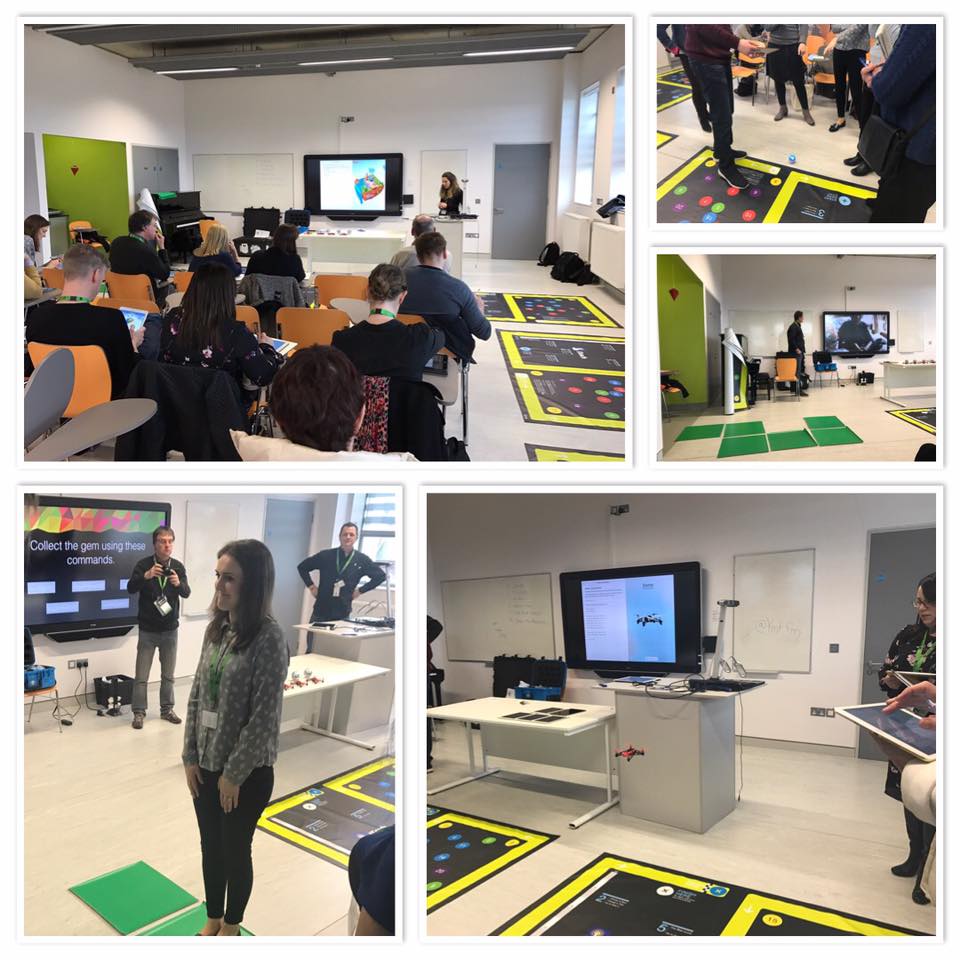