The Learning Games project was an ERASMUS funded project which examined the use of gamification in education. The focus was to develop an App that would allow for gamification in all classrooms from secondary to university level.

The project had partners from Spain, Germany, Ireland, Hungary and Turkey. I was lucky to be part of this project and to attend some of the planning meetings. Our college was responsible for the website design which I helped develop while in Hungary and I also gave a presentation on gamification to the partner schools and students.

The final application is both teacher and student based which each playing a significant role in the testing and development of the app. Involving students meant that the app would be developed according to their needs and would hopefully be more engaging for them to use as a result.

BETA versions of the App were released in June 2017 with a public releasing following in October.

The software application, called “Classquest” was successfully completed and is now available free of charge on both google play and the apple store.

The application was nominated in the top ten gamification software products in this years European Gamification Awards and the regional Educational administration in Asturias Spain have indicated that they would like to further develop the application into the future. 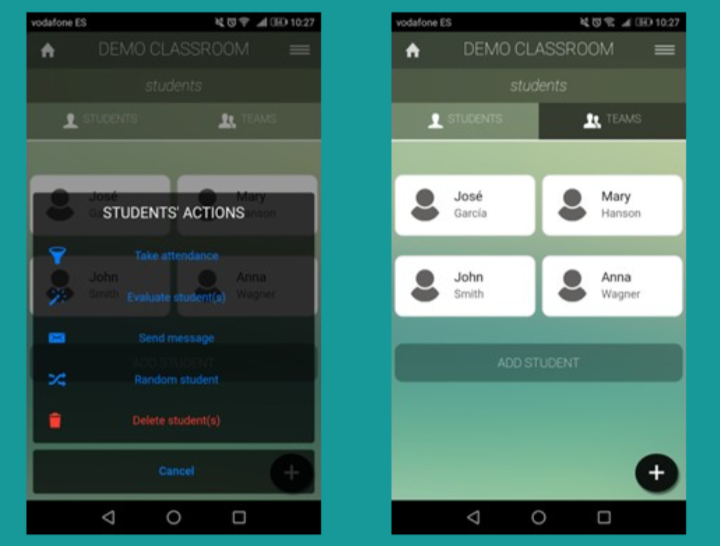